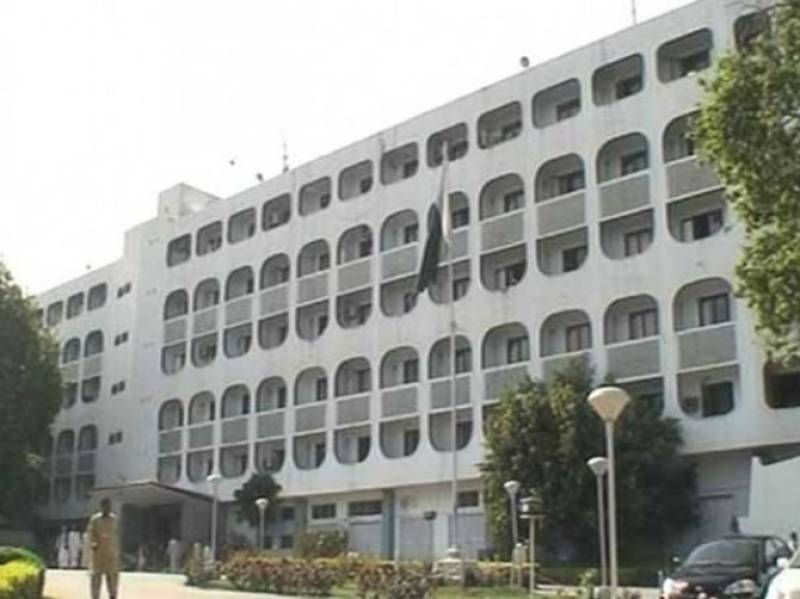 Islamabad: The DG South Asian Division of foreign affairs, Dr Afzal has called the Indian Deputy High Commissioner Mr J P Singh to lodge a formal complaint on the firing incident at the Line of Control in violation to the ceasefire pact on Monday night which resulted in the deaths of Pak Army soldiers.

Three Pakistan Army soldiers were killed in a cross-LoC firing incident in the Thob sector of Bhimber district, as reported by the Inter-Services Public Relations (ISPR).

Dr Faisal urged the Indian army to respect the 2003 ceasefire agreement, and insisted that an investigation be carried out on the latest and previous ceasefire violations by Indian forces.