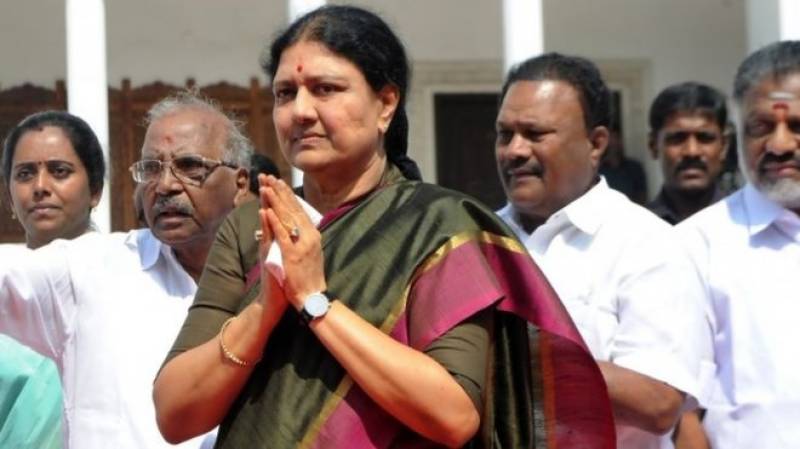 Sasikala Natarajan was an aide of late chief minister Jayalalitha. Though she has never held public office, the ruling AIADMK party said last week that she would be the southern state's next chief minister. But the state was plunged into uncertainty after the acting chief minister revolted against her, BBC reported.

Indian law bars convicts in corruption cases from contesting an election for a period of six years after completing a jail sentence. Tuesday's ruling against Sasikala brought a four-year jail sentence, meaning she will not be able to run for office for 10 years.

The corruption case, dating back to 1996, centred on accusations that Sasikala held assets disproportionate to her known sources of income. Jayalalitha was also accused of the same offence.

The case was tried in neighbouring Karnataka state and the defendants were convicted in 2014, but later acquitted on appeal, a decision which the Supreme Court has now reversed.