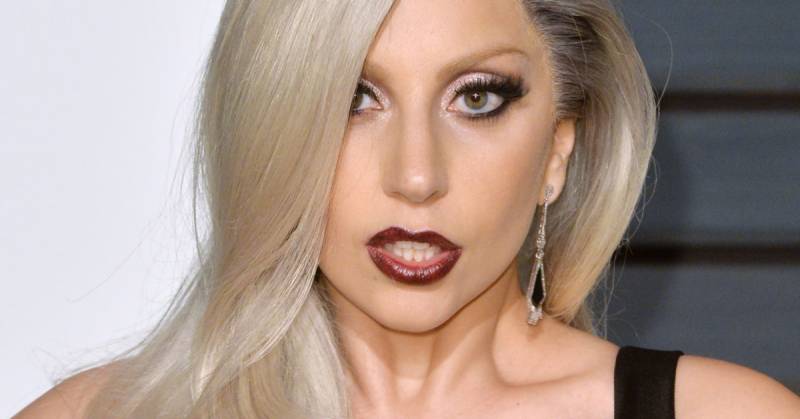 LOS ANGELES: Lady Gaga soared back up the weekly US Billboard 200 album chart on Monday after a flawless performance at the Super Bowl halftime show gave her catalog of music a sales boost.

Gaga's "Joanne," which was released in October, climbed more than 60 spots on the chart to No. 2, with sales of 74,000 units, according to figures from Nielsen SoundScan. Gaga gave a solo performance at the Feb. 5 National Football League Super Bowl championship, singing a medley of hits after flying off the roof of the stadium to the stage while suspended on cables. The football game and halftime performance were watched on television by more than 110 million viewers.