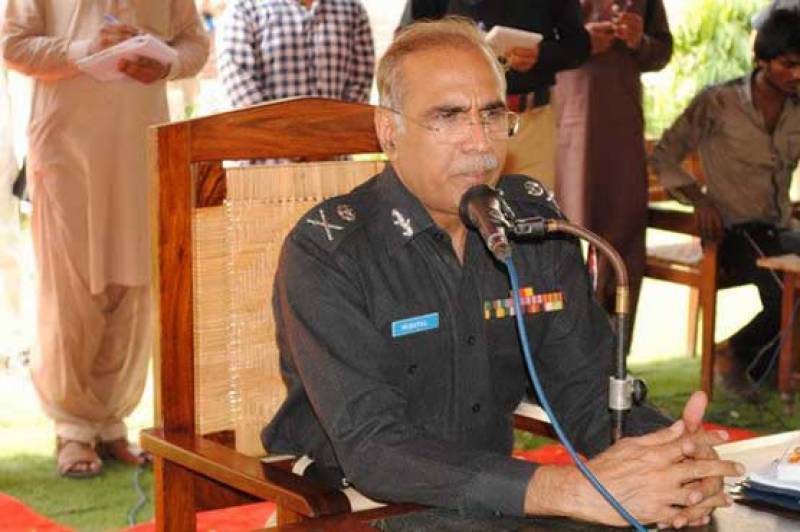 Punjab IG Mushtaq Sukhera told that policemen asked attacker to stop so he blew himself up, however police is looking for other aides of terrorists.

He added that police and government are on same page. Investigation teams gathered evidences and clues from the scene. Punjab IG reached the scene soon and told media that police officials were around the protestors.

IG Punjab said, criminals would not be able to save themselves from police and police would get them soon.