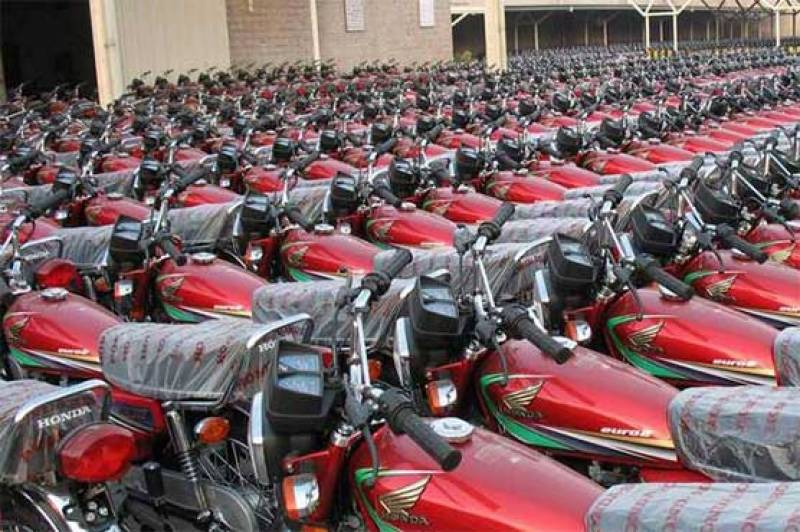 According to the figures, the sale of bikes between July and January has increased by 21 percent, and gone to 9 lac and 33 thousand as compared to last year’s 7 lac and 70 thousand during the same tenure.

Owing to increasing requirement of motorbikes, local as well as foreign companies have jumped into the market and are earning large profits. These manufacturers have even started making bikes for women.

According to market experts, the reason of this huge rise in the sales of motorcycles is supposed to be poor condition of public transport.