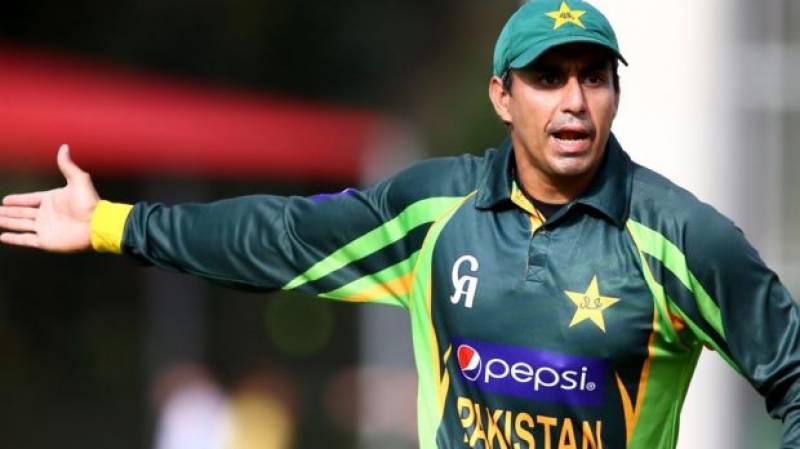 Islamabad: He may not be a popular name and have little future in the cricket but former test opener Nasir Jamshed has become the third player to be suspended by the Pakistan Cricket Board (PCB) in its anti-corruption campaign.

Jamshed joins batsmen Sharjeel Khan and Khalid Latif, who were provisionally suspended at the weekend and sent home from the Pakistan Super League (PSL) Twenty20 tournament being played in Dubai.

The 27-year-old Jamshed, who played two tests in 2013, was not playing in the PSL but was suspended from all forms of cricket for violating the anti-corruption code, the PCB said.

Jamshed played 48 one-day internationals for Pakistan but fell out of favour after a disappointing 2015 World Cup campaign and did not feature in the first two years of the PSL.