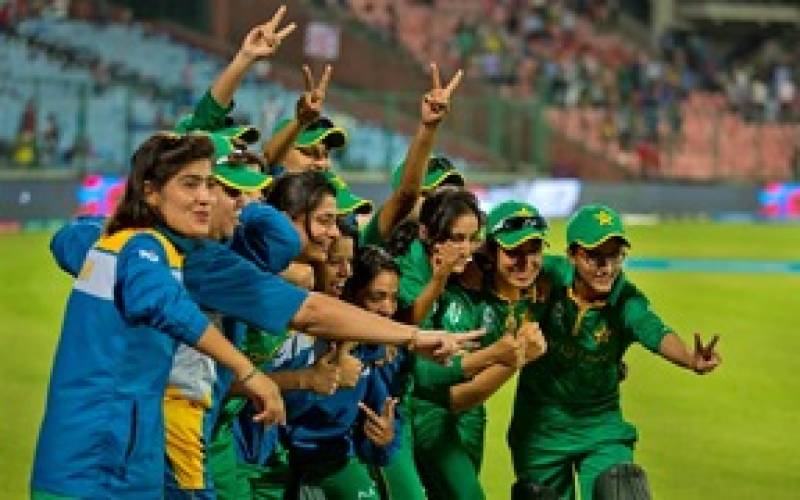 Colombo (Agencies): Pakistan beat Scotland by six wickets in the 12th match of the ICC Women's World Cup Qualifier in Colombo on Tuesday.

Scotland women team won the toss and chose to bat, posting a nominal score of 91 runs in 39.1 overs as wickets rapidly fell.

Pakistan gained the target in only 27.1 overs with the loss of four wickers.

The Player of the Match award went to Pakistan's Sana Mir, who picked up five wickets during her 10-over spell at an impressive economy rate of 1.40 runs.

Javeria Khan was the highest scorer for Pakistan, posting 35 runs on the board and remaining not out at the end of the inning. Pakistan gained two points on the table as a result of the win, earning a spot in the Super Six stage where the side will face the top three teams from Group A.