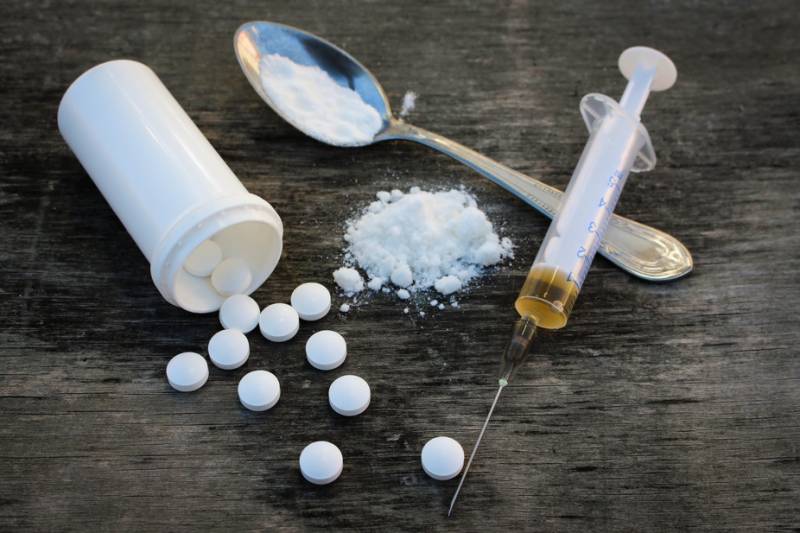 The new law will be implemented across the province after the Punjab government has issued gazette notification as well.