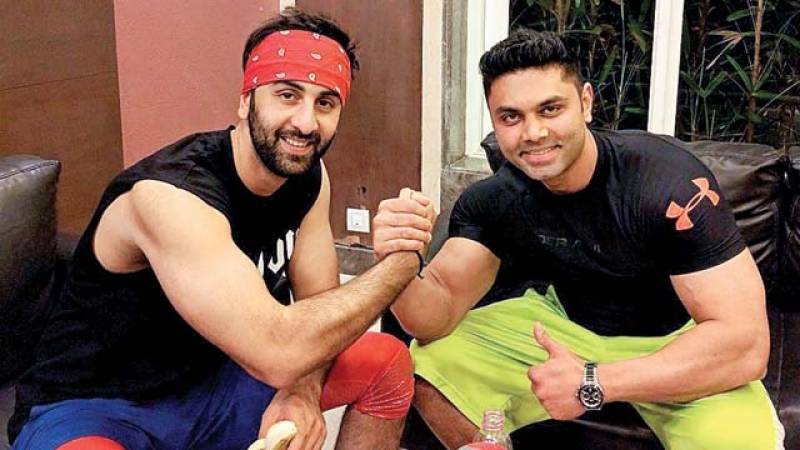 According to reports, to get the body language right, Ranbir has watched over 250 hours of Sanjay Dutt’s footage, which also includes his films, videos, interview, appearances, etc. Well, every effort is working in favour of the actor, it seems. The Ae Dil Hai Mushkil actor had undergone some bone-breaking workout sessions to get into the shape of the 57-year-old actor and the transformation is just shocking.The lean Ranbir Kapoor, the buffed-up Sanjay Dutt with his distinct body language, where is the resemblance between the two? When Rajkumar Hirani signed Ranbir to play Sanjay Dutt in his biopic, many were left wondering how the actor will fill the shoes of Baba. In fact, Sanjay also had the same doubts. In fact, sanjay wondered openly how Ranbir Kapoor will portray him on-screen. But now, looking at the pictures of Ranbir Kapoor, we would tell Sanju to chill as the actor is perfectly getting the nuances and mannerisms of being Sanjay Dutt.