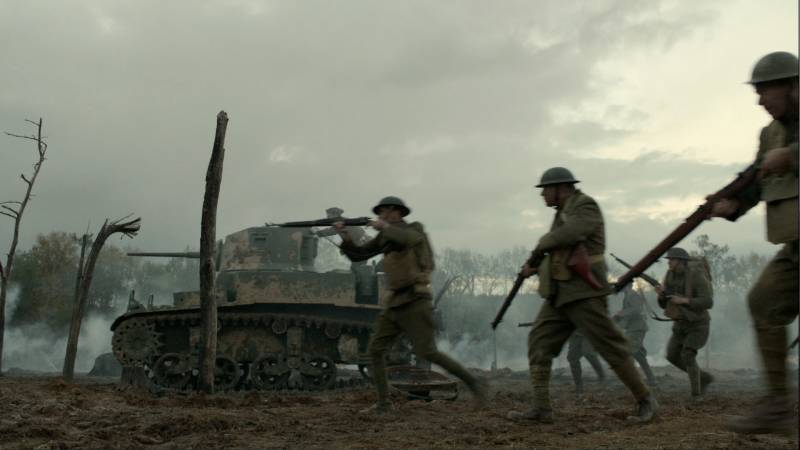 Washington: War is a worst nightmare for any country. In a world of changing political affiliations and inter-regional strife for power, various nations of the world in one way or other are in an open or hidden conflict with one another.

A troubling report by the Institute for Economics and Peace found a mere ten nations on the planet who are not at war and completely free from conflict. According to the Global Peace Index, only Botswana, Chile, Costa Rica, Japan, Mauritius, Panama, Qatar, Switzerland, Uruguay and Vietnam are free from conflict. Iceland which tops the list of most peaceful countries in the world, followed by Denmark, Austria, New Zealand, Portugal, Czech Republic, Switzerland, Canada, Japan, and Slovenia — while the United States ranked far lower, at 103. Palestine, placed in the index of 163 nations for the first time this year, ranked 148th.

“The index gauges global peace using three broad themes: the level of safety and security in society; the extent of domestic or international conflict; and the degree of militarisation,” the report states.

Though 81 countries improved their level of peace according to those criteria, those gains were muddied by deteriorating peace in 79 other nations. In the last decade, “the average country score deteriorated by 2.44 per cent with 77 countries improving while 85 countries deteriorated, highlighting the global complexities of peace and its uneven distribution.”

While Central and South America continue to earn the worst marks for societal safety and security, the U.S. represents one of the only exceptions due to its “excessive incarceration rate.”

Overall, Europe held its spot as the most generally peaceful region, while the Middle East and North Africa region (MENA) remains consistently the most tumultuous on the planet.

“The historic 10-year deterioration in peace has largely been driven by the intensifying conflicts in the MENA region,” the report notes. “Terrorism is also at an all-time high, battle deaths from conflict are at a 25-year high, and the number of refugees and displaced people are at a level not seen in 60 years.

“Notably, the sources for these three dynamics are intertwined and driven by a small number of countries, demonstrating the global repercussions of breakdowns in peacefulness.”

According to the report, the United States spends an outrageously high percentage of the globe’s military expenditures — 38 percent — while the next largest military spender, China, accounted for considerably less, 10 percent of the global share. In the score of militarization, the least peaceful countries include Israel, Russia, North Korea, Syria, and the U.S.

Of particular note in this year’s tenth anniversary index — the most comprehensive to date — globalization of conflict, in repercussions such as the growing refugee crisis, is driving a growing disparity between the least and most peaceful nations.

“Many countries are at record high levels of peacefulness, while the bottom 20 countries have progressively become much less peaceful, creating increased levels of inequality in global peace,” according to the report.

As the world descends into a far less peaceful state overall, the staggering cost of militarism and violence becomes painfully clear — 13.3 percent of the globe’s total economic activity, $13.6 trillion in purchasing power parity, concerned violent conflict. That’s the equivalent of “$1,876 for every person in the world.”

Working toward peace will require the international community to promote peaceful, just, and inclusive societies, the IEP urged in conclusion, though such goals aren’t expected to be reached quickly or easily.