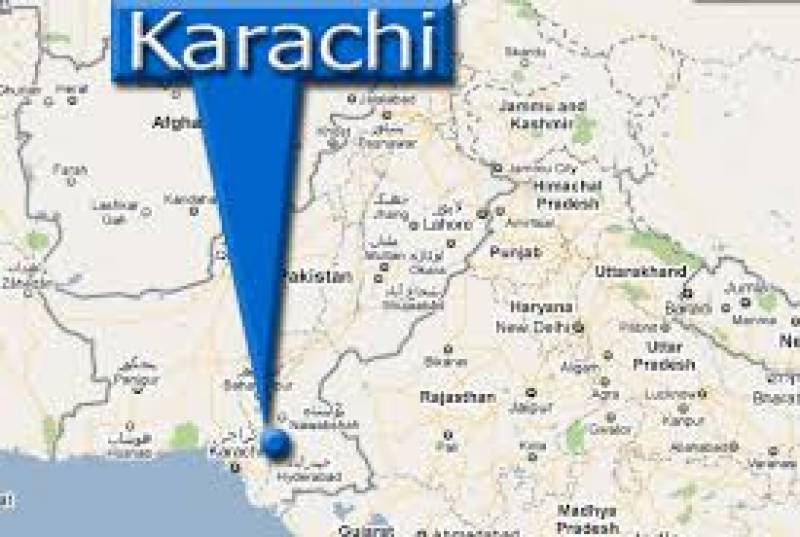 According to rescue officials, the rescue teams reached to the spot and shifted the injured people to the nearby hospital.

Earlier, students of Federal Urdu University of Arts and Science protested over the killing of four students of the varsity in recent road accidents, on University Road.

The University students had demanded the under-construction road be completed at urgent basis. The University Road was blocked for traffic and students threatened to stay put till their demands were met.

The construction works and dug up roads are major cause of disruption in daily routine traffic and life of citizens, causing frequent traffic accidents in Karachi.