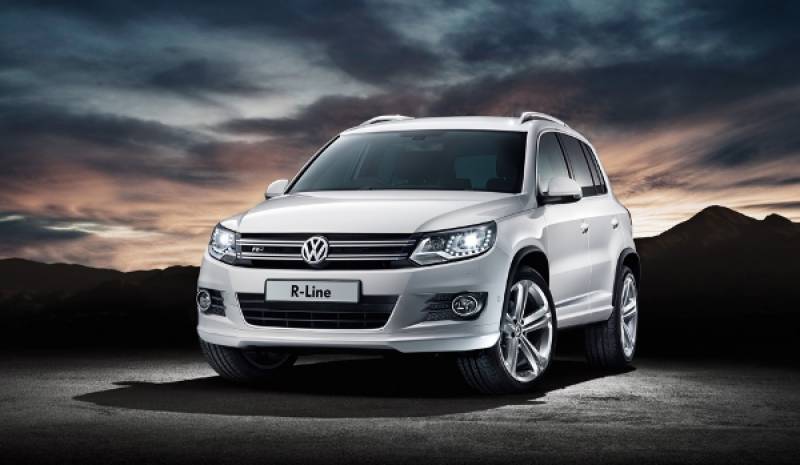 Karachi (Web Desk): Volkswagen Commercial Vehicles is in final talks with Premier Systems Private Limited to set up a manufacturing/assembly plant for its Amarok and T6 (transporter range) models.

The launch of the two vehicles – Amarok is a direct competitor to Toyota’s Revo and the T6 is a multi-seat passenger van – comes on the back of forecasted demand arising from the China-Pakistan Economic Corridor, said an official familiar with the development.

Volkswagen Commercial will use the same plant Audi intends to build for the assembly of its own vehicles in Karachi. Audi AG, the German carmaker, is owned by the Volkswagen Group.