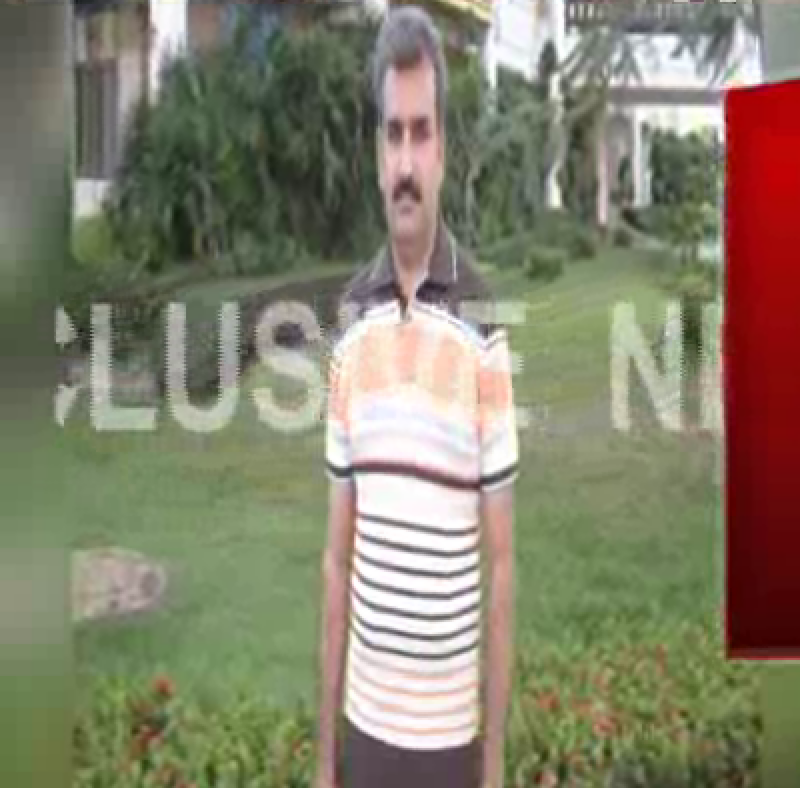 As per media reports, Cheema was en route to somewhere along with his mother when unknown robbers intercepted his vehicle near Kalma Chowk.

Rescue officials shifted the doctor to a hospital for medical treatment where he succumbed to his bullet wounds.

Cheema was a professor at Botany department of the University.

Punjab Chief Minister Shehbaz Sharif taking notice of the incident sought report from CCPO Lahore regarding the killing of the varsity professor.