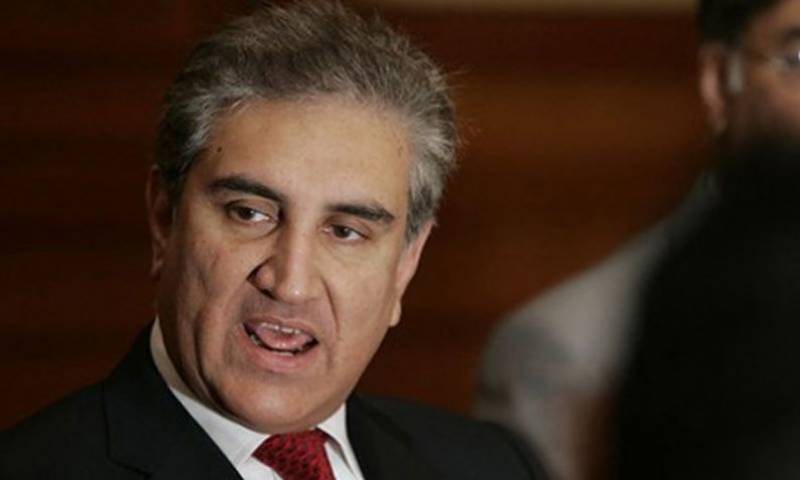 The moot will be attended by Defence and Foreign Ministers and security experts from across the world.

Speaking to newsmen before his departure to Munich, Shah Mahmood Qureshi said he will present Pakistan's point of view on different issues of regional peace and security in the conference.

The foreign minister said that Pakistan-US relations have reached an important point and it is his effort to reset the relations with the United States.

He said that Pakistan has always supported peace efforts to bring stability to Afghanistan.

Foreign Minister Qureshi said during his stay in Germany, he will meet his counterparts of various countries, including Russia, Germany, Uzbekistan and Canada and will also interact with key US congressmen and members of the Senate.