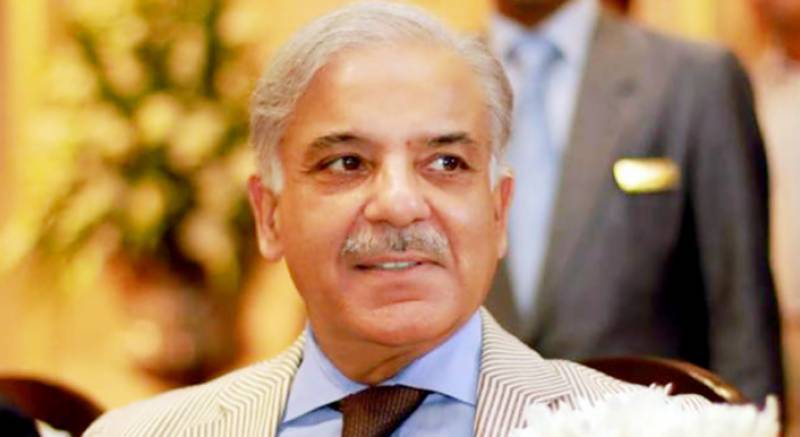 The bench first reserved its decision but later ordered the release of the Punjab’s former chief minister.

The bench also approved Fawad's bail petition in the Ashiana Iqbal Housing Scheme case but rejected it in the case pertaining to owing assets beyond known sources of income.

Shehbaz has been charged with misuse of authority by unlawfully assuming powers of the board of directors of the Punjab Land Deve­lopment Company (PLDC), and awarding a contract to an ineligible proxy firm that resulted in the failure of the housing scheme. The scam caused a loss to the public exchequer and deprived 61,000 applicants of houses.

Shehbaz had filed a bail plea in the LHC in January stating that the NAB had filed the case contrary to the law.

The case was made on political grounds, Shehbaz had contended in the petition while mentioning medical reasons in his petition as well.