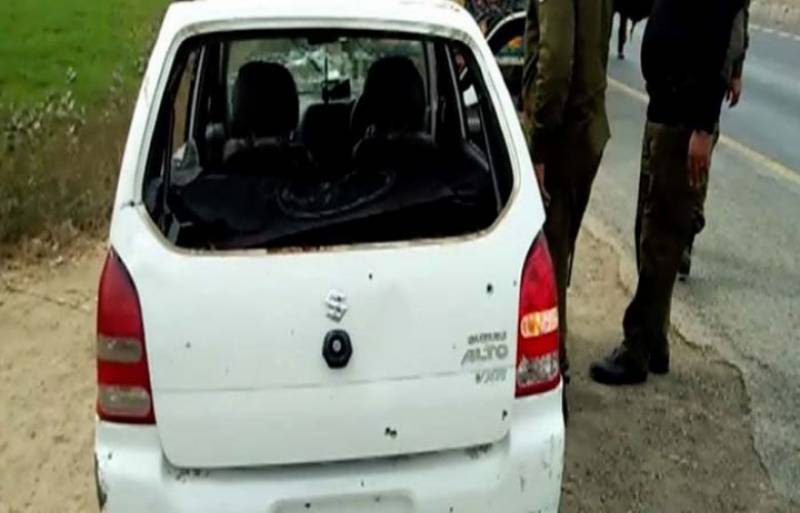 A two-judge bench, headed by LHC Chief Justice Sardar Muhammad Shamim Khan, on Thursday heard a petition seeking the formation of a judicial commission to probe into the Sahiwal incident.

During the proceedings, the chief justice ordered the Sahiwal’s Sessions Judge to appoint a magistrate for the inquiry and submit a report on his findings within a month.

Earlier, the LHC had remarked that the government only can form a judicial commission to probe into the incident.

While hearing a petition, seeking formation of a judicial commission to investigate the incident, a two-member bench led by LHC Chief Justice Sardar Shamim Ahmed Khan said the decision to initiate a judicial inquiry cannot be taken by the courts.

The authority to form a judicial commission to investigate the tragedy rests solely with the government, the CJ remarket.

The bench directed Prime Minister Imran Khan to submit comments on the matter of forming a judicial commission till Thursday.

The CTD officials said those killed in the shooting were terrorists belonging to a proscribed militant organisation, Daesh. The CTD spokesperson identified one of them, Zeeshan, as an active member of the banned outfit, explaining that the terrorists used to travel with families to avoid police checking.