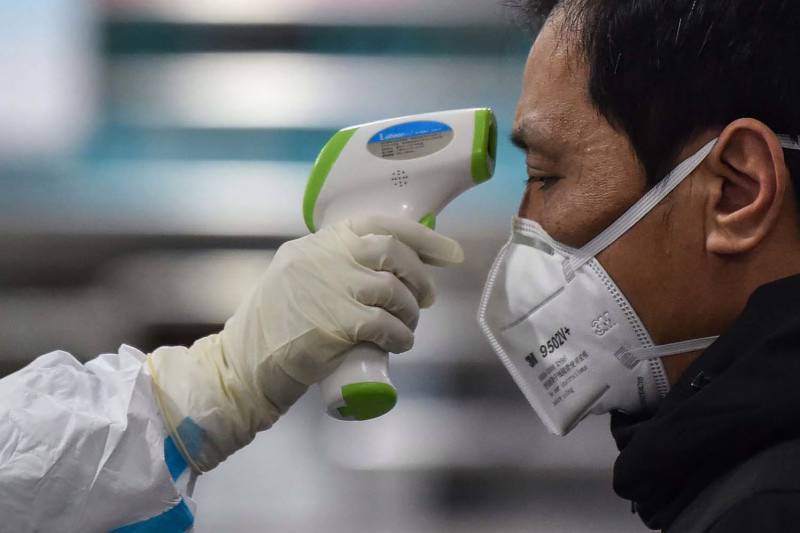 Nearly 64,000 people are now recorded as having been made ill by the virus in China, with the last two days showing a steep rise after a change in diagnostic methods.

The National Health Commission disclosed a statistical error, however, saying it removed 108 deaths in Hubei that had been double-counted, but the nationwide toll still rose to 1,380 on Friday.

The deepening crisis in China has caused fears of more global contagion, with Vietnam locking down villages after finding new cases and Japan becoming the third place outside the mainland on Thursday to report a death.

More than two-dozen countries have now reported hundreds of cases among them.