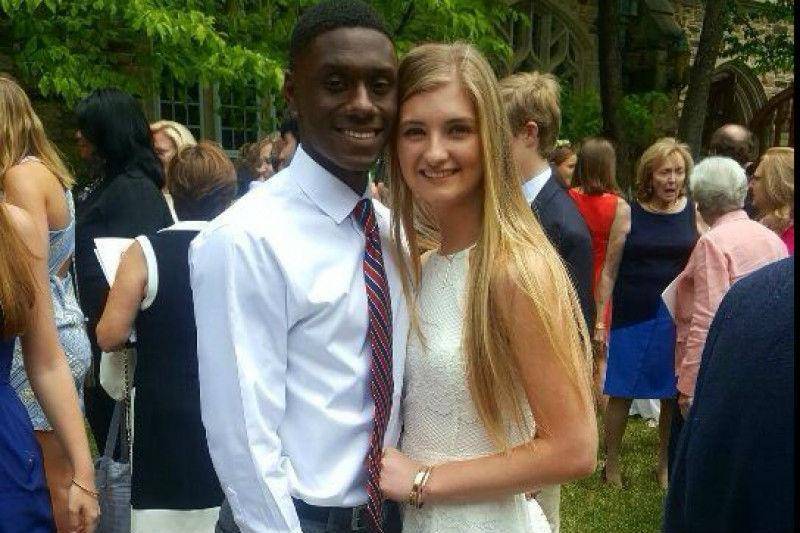 Memphis (Web Desk): Allie Dowdle, a US student, has raised more than $10,000 (£8,221) through fund-raising campaign after her parents cut her off for having a black boyfriend.

Allie said her parents refused to give her any more cash saying they didn't approve of the relationship.

Allie said she and Michael Swift dated for around a year after first telling her parents but that the issue came to a head before Christmas after Michael approached her parents again.

Writing on her GoFundMe page, Allie said: "As I am 18, my parents have chosen to no longer support my future, stripping me of all my resources." The 18-year-old's dad has denied that the issue is about race, BBC reported.

She claims after that conversation, she was cut off by her parents and no longer has access to her personal savings, car and phone and can't afford to pay for her education any more.