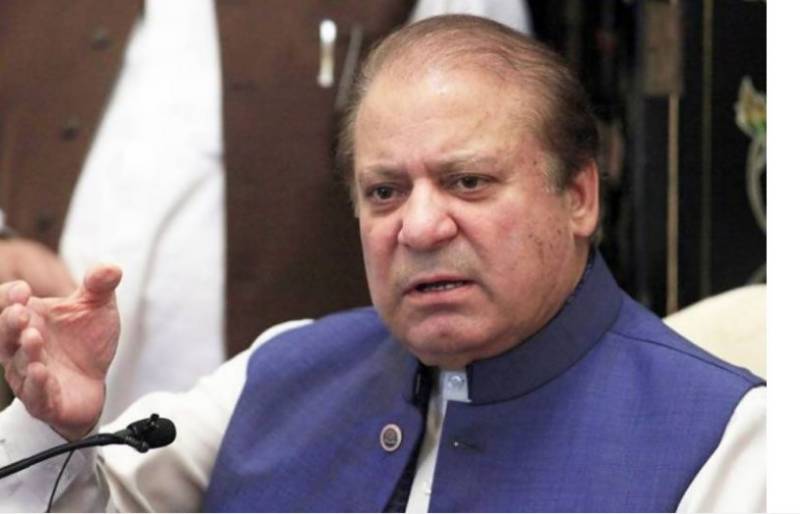 The accountability court in July last year had announced the verdict in the Avenfield properties corruption reference filed by NAB, handing the ousted prime minister Nawaz Sharif 10 years as jail time for owning assets beyond known income and 1 year for not cooperating with the bureau.

His daughter was given 7 years for abetment after she was found "instrumental in concealment of the properties of her father" and 1 year for non-cooperation with the bureau.

Earlier, the top court had said that the IHC had spoiled the country’s jurisprudence by suspending the sentences awarded to members of Sharif family in the Avenfield verdict.