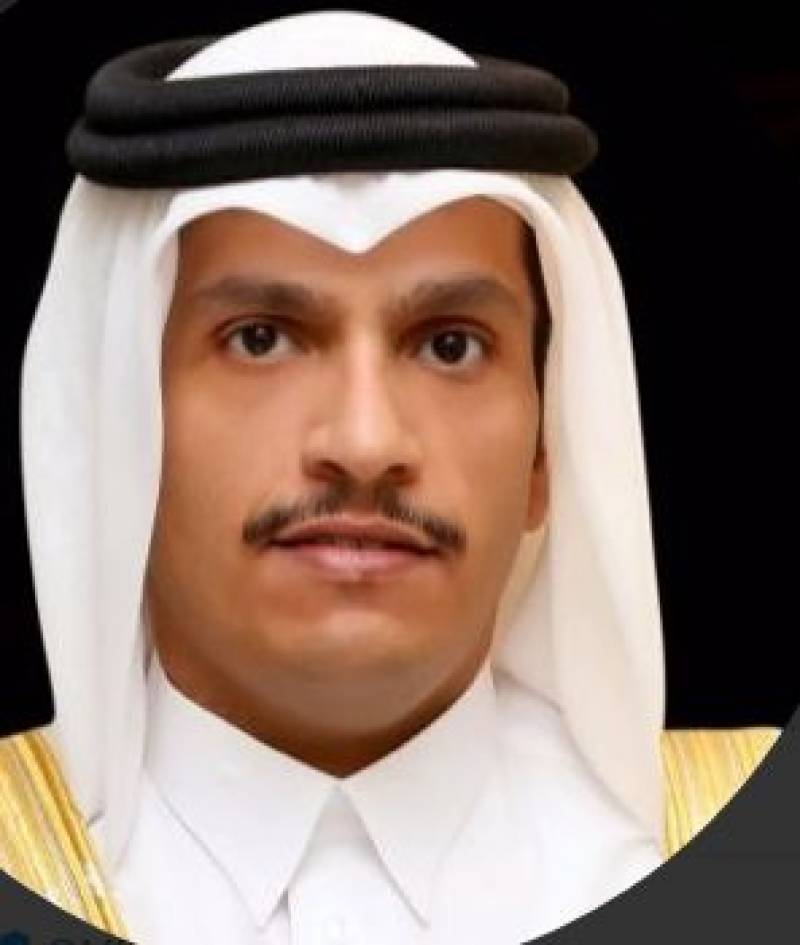 “Normalisation (of relations) with the Syrian regime at this stage is the normalisation of a person involved in war crimes, and this should not be acceptable,” said FM at a Doha press conference.

Al-Thani said the reasons why Assad — who was elected unopposed in 2000 and has stayed in power during nearly eight years of civil war — was excluded from the international community are still in place.

He added that Damascus under Assad should not be allowed back into the Arab League — its membership was suspended in 2011 — as “the Syrian people are still under bombardment... by the Syrian regime”.

The UAE's foreign minister Anwar Gargash tweeted that his country was doing so in part because of the influence of Iran and one of Qatar's strongest allies, Turkey, in Syria.

Tehran has been a staunch supporter of Assad's government and has expanded its military footprint in Syria throughout the course of the conflict.

That move also emphasised the foreign policy differences between the three Gulf states.

For the past 19 months Qatar has been in a deep diplomatic dispute with the UAE and Bahrain, in part over the direction of Doha's regional foreign policy in recent years.

Qatar has been instrumental in the Syrian civil war supplying weapons to rebel groups, according to institutions such as the Stockholm International Peace Research Institute.

Syria's opposition leader Nasr al-Hariri has pleaded with Arab leaders not to rebuild relation with Assad as his government now controls almost two-thirds of the country following military backing from Russia and Iran.