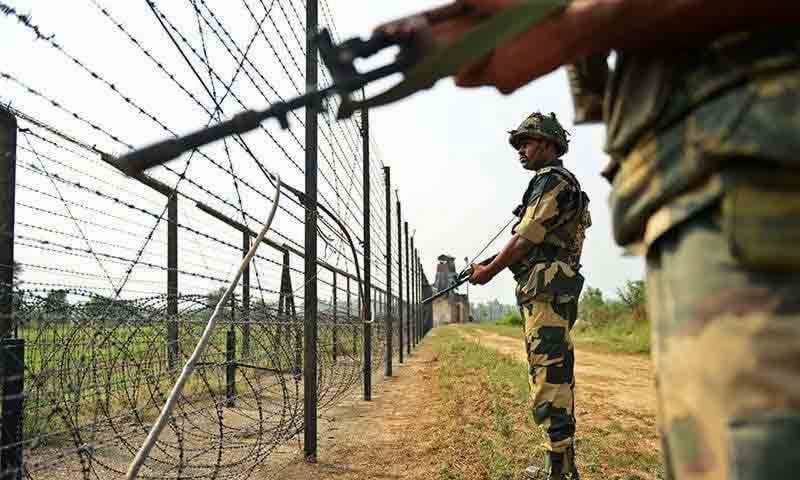 Rawalpindi (Web Desk) A Pakistan Army soldier was martyred in unprovoked firing by Indian forces along the Line of Control (LoC) the military's media wing said in a statement Thursday.

According the Inter-Service Public Relations (ISPR), 28-year-old soldier, Nabeel Liaqat was martyred due to ceasefire violations by Indian troops along the Line of Control (LoC) in Dewa Sector.

“Pakistan army troops promptly responded and inflicted heavy losses to the enemy side in terms of men and material,” the ISPR statement said.

On January 12, a senior Indian diplomat was summoned was summoned to the Ministry of Foreign Affairs on Tuesday to register Pakistan's strong protest over ceasefire violation by the Indian occupation forces along the LoC on January 11, resulting in serious injuries to a 10 year old boy.

These were the first two civilians, who were injured in this year. Indian troops have committed 39 ceasefire violations since January 1, 2021.