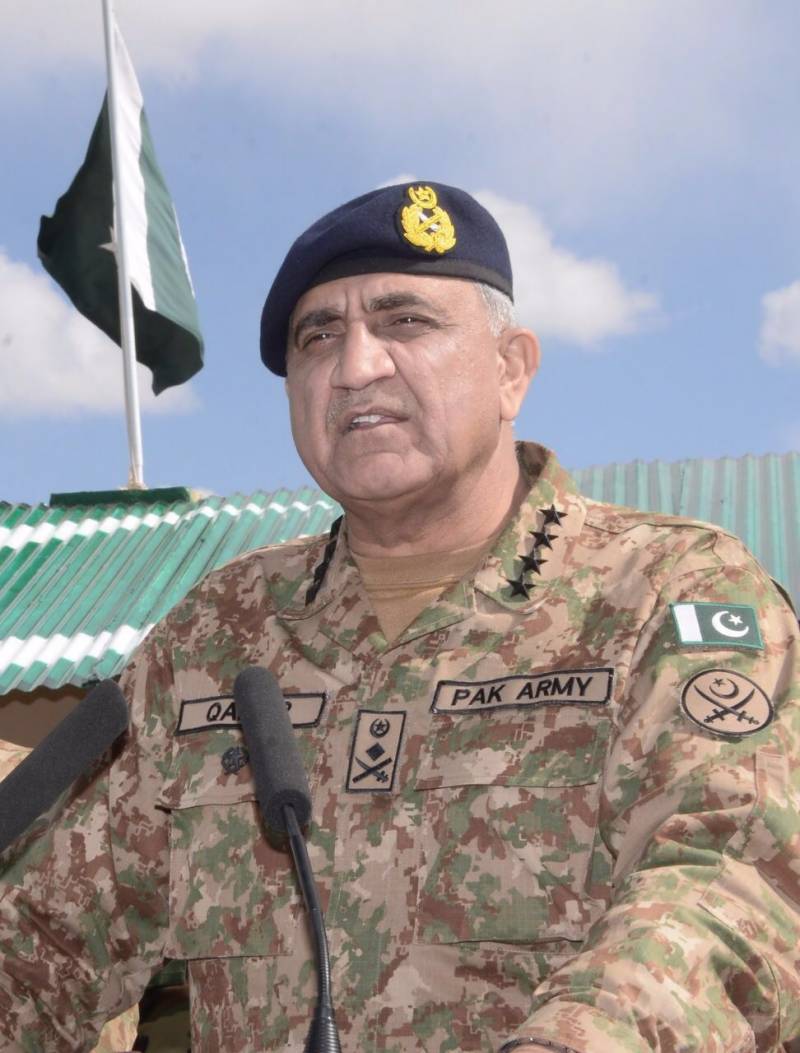 According to ISPR, the army chief will be briefed on security situation of Balochistan especially the latest attack on police.

Police Superintendent Mubarak Shah was also among those killed.

He was on his way to the office along with three police guards when the gunmen opened fire on their vehicle. No group has yet claimed responsibility.

The killing came four days after a bomb killed a high-profile police chief and his guard while wounding 11 others in Chaman.