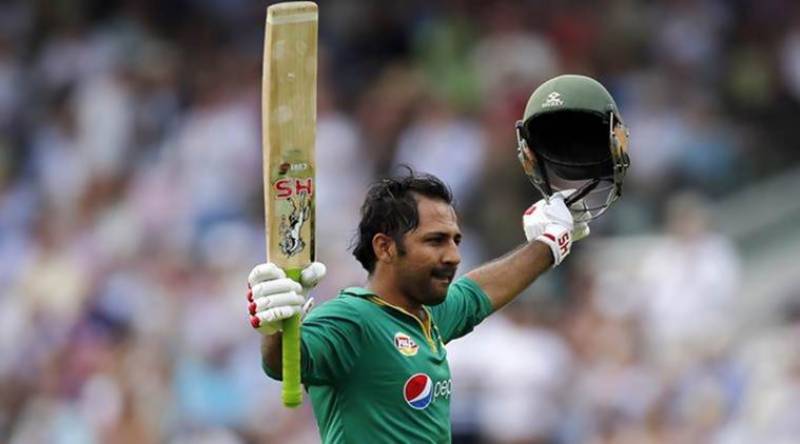 Sarfraz Ahmed was also handed the Test reins a week ago and has signed up to play 5 matches for Yorkshire Vikings in the ongoing T20 Blast.

The 30-year old is likely to make his English County debut on August 3 in a game of T20 Blast against Derbyshire.

He is expected to leave Pakistan for England on July 27 after getting No Objection Certificate (NOC) from the board.

Other than Sarfraz Ahmed, Shahid Afridi, Mohammad Amir, Junaid Khan and Imad Waseem are also part of the T20 tournament.