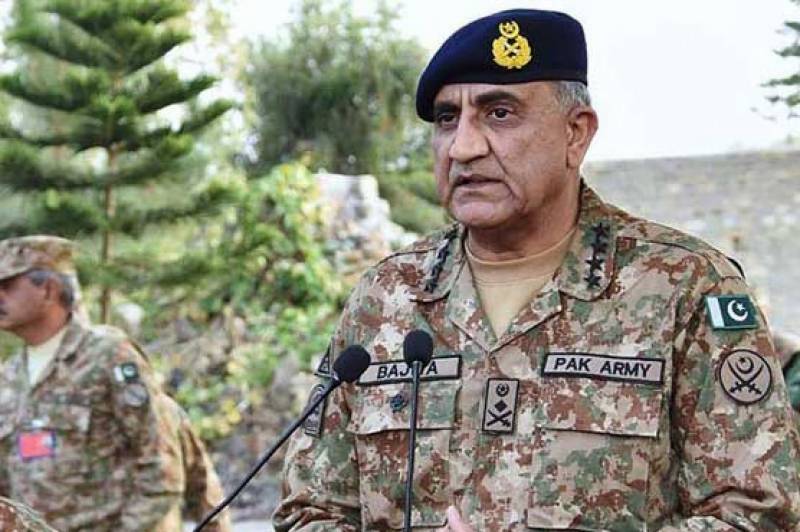 Bajwa on Saturday arrived Quetta to attend the funeral prayers of Raisani and visit the injured of the blast being treated at CMH in Quetta.

At least 128 people including Raisani, were martyred when an explosion hit an election gathering in Darengarh area of Mastung on Friday.

According to sources, More than 150 were also injured in the attack.