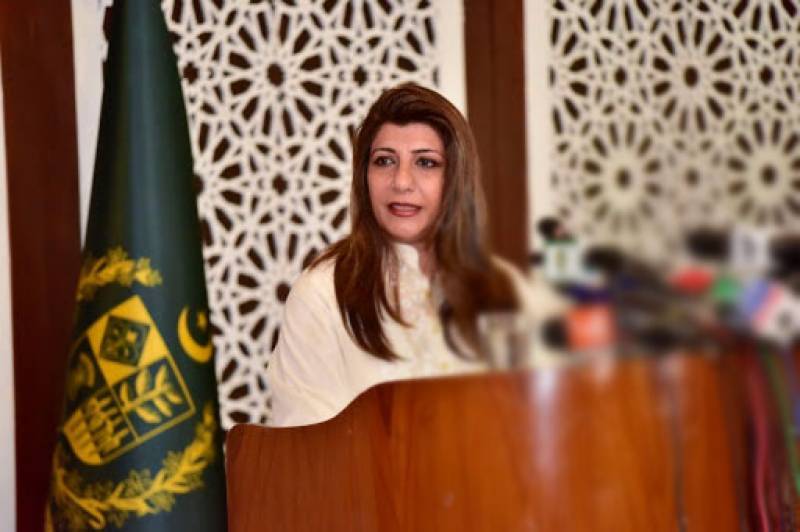 Islamabad (Web Desk): Pakistan has strongly condemned the attack by Armenian forces on the Tovuz district of Azerbaijan on Sunday, which resulted in several Azeri casualties.

Farooqui said the unresolved conflict of Nagorno-Karabakh poses a serious threat to regional peace and security with far-reaching consequences.

The spokesperson said the recent provocative action is manifestation of the Armenian attempt to distract the international community and hamper the ongoing negotiation process for peaceful resolution of Nagorno-Karabakh conflict as enshrined in the relevant UN Security Council resolutions.

Reaffirming Pakistan's principled position on the Nagorno-Karabakh conflict, the spokesperson reiterated Pakistan's support to the sovereignty and territorial integrity of the Republic of Azerbaijan.