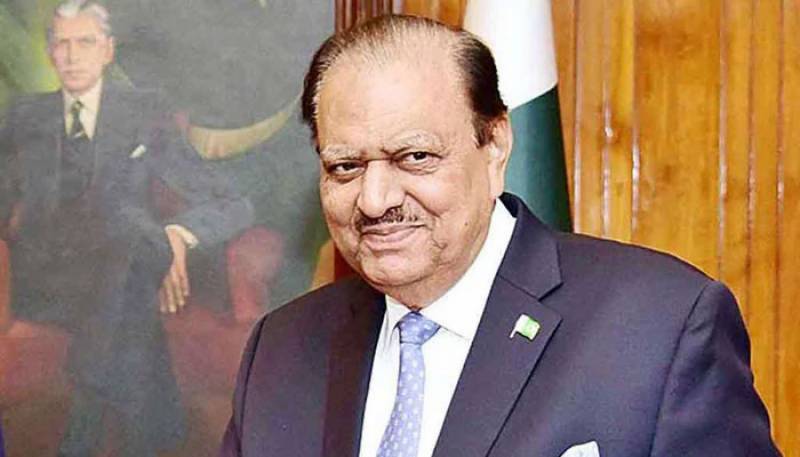 Karachi (Web Desk): Former president of Pakistan Mamnoon Hussain on late Wednesday passed away after a prolonged illness. He was 80.

According to Arsalan Mamnoon, son of former president, Hussain had been under treatment at a private hospital in Karachi for the past two weeks.

Hussain, of the PML-N, served as the 12th President of Pakistan between September 2013 and September 2018. He had replaced Asif Ali Zardari and was succeeded by Arif Alvi.