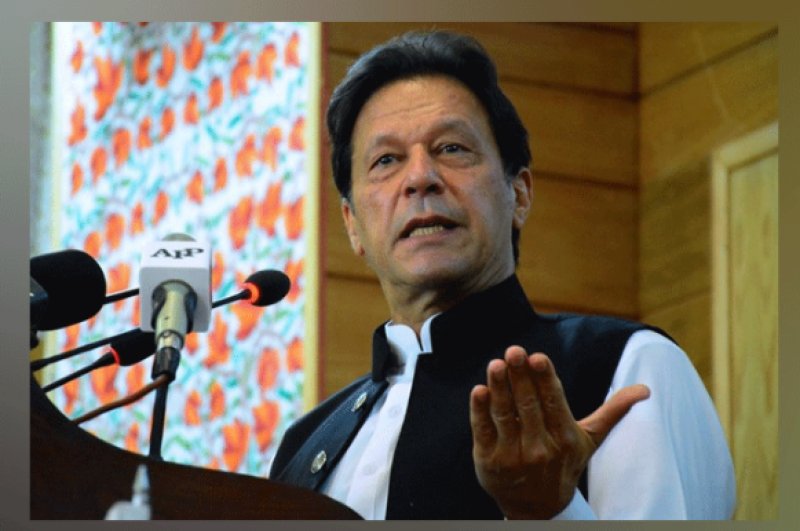 Addressing the launching ceremony in Islamabad, the premier termed it an important step saying it will greatly facilitate the people including the overseas Pakistanis.

PM Imran expressed the commitment to use the latest technologies in order to bring further ease in the lives of the people.

“We are also introducing e-governance to improve the performance of public sector departments,” the PM said.

He said land record of all the main cities including the federal capital will be computerized by August.

“Overseas Pakistanis are a precious asset of the country who are immensely contributing to the national economy through their remittances, ” PM Imran said.

He said a foolproof system will be brought enabling the overseas Pakistanis to cast votes in the elections.

“Electronic voting machines will be introduced to eliminate rigging in the elections,” the premier said, adding that the government will bring such a system that the election results are acceptable to the losing parties.

Speaking on the occasion, Law Minister Farogh Naseem said implementation has been started on laws framed under the guidance of Prime Minister Imran Khan .

He said the initiative of letter of administration and succession certificates will greatly reduce the burden on the courts.

“This mechanism is working successfully in Islamabad and one will also see its benefits reaching the millions of people of Punjab,” the law minister said, adding that the Khyber Pakhtunkhwa government has also passed this law.

According to Letter of Administration and Succession Certificates Act, the legal heirs can get succession certificates from National Database and Registration Authority (NADRA) within 15 days without approaching the courts.