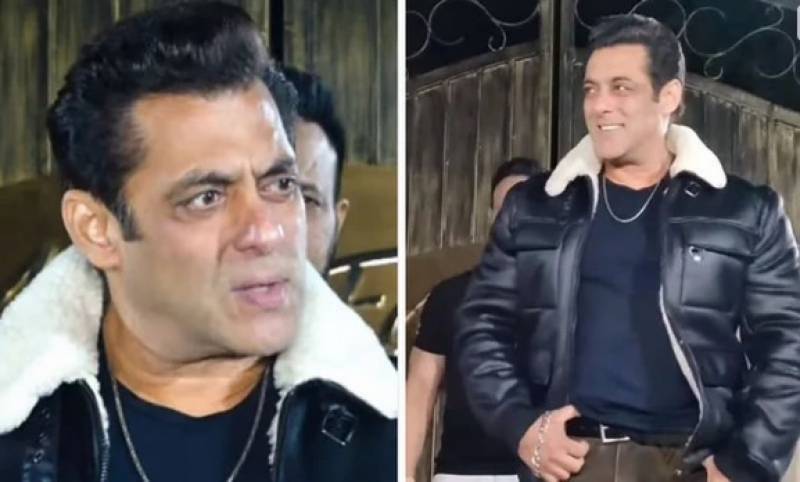 Delhi police is currently interrogating Bishnoi for his involvement in singer Sidhu Moose Wala’s murder in late May. Amidst this investigation, Bishnoi has been making some shocking revelations. As per reports, the gangster admitted that he had appointed one of his gang members to shoot Salman Khan back in 2018.

However, the shooter couldn’t get a clear aim as he was using a pistol. The gangster reportedly then bought a RK Spring rifle rifle worth Rs1.1 million to get the job done.

Times of India cited a source and stated, “Sampat Nehra, a key member of the Bishnoi gang, went to Mumbai a couple of years back and he stayed there with the intention of killing Salman Khan. When Sampat Nehra was arrested in 2018, he also revealed the gang’s plan to kill Salman Khan. A rifle was also seized from Sampat Nehra which was purchased for this purpose.”