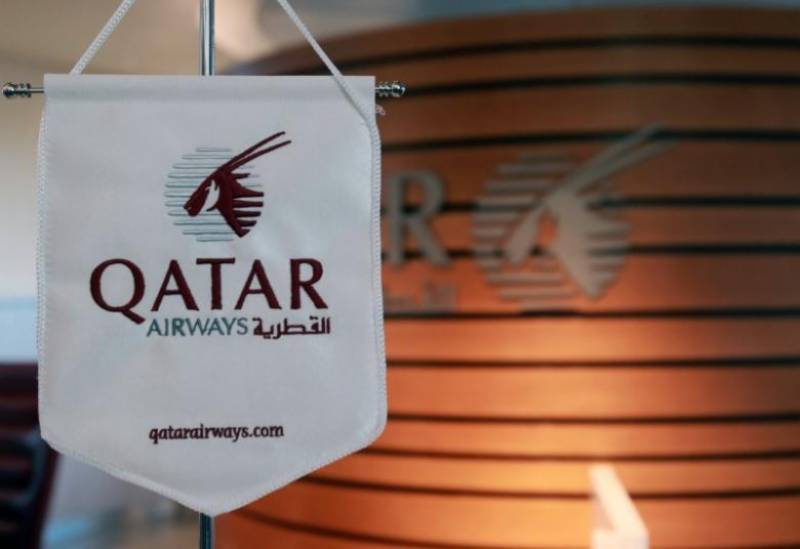 Doha (Reuters): Qatar Airways said on Wednesday the vast majority of its operations had not been affected by airspace restrictions recently imposed on it by four Arab countries.

"We call upon the International Civil Aviation Organisation (ICAO) to declare this an illegal act," al-Baker said in a statement. "We are not a political body, we are an airline, and this blockade has stripped us of the rights which are guaranteed to us."

Saudi Arabia, the United Arab Emirates (UAE), Bahrain and Egypt cut diplomatic and transport ties with Qatar a week ago, accusing it of fomenting regional unrest, supporting terrorism and getting too close to Iran, all of which Doha denies.

State-owned Qatar Airways and other Qatari-owned aircraft are blocked from using the airspace over the four Arab countries.

Qatar Airways has said it will continue with plans to add 24 destinations between 2017 and 2018, including two in the next month, despite the restrictions that have forced the airline to fly longer routes to avoid the blocked airspace.

"As far as we are concerned, it is business as usual,” al-Baker said.

Al-Baker said on Tuesday Qatar Airways would redeploy aircraft it used to fly to Saudi Arabia, the UAE, Bahrain and Egypt to fast track its expansion plans.

Qatar Airways flies to over 150 global destinations from its Doha hub.