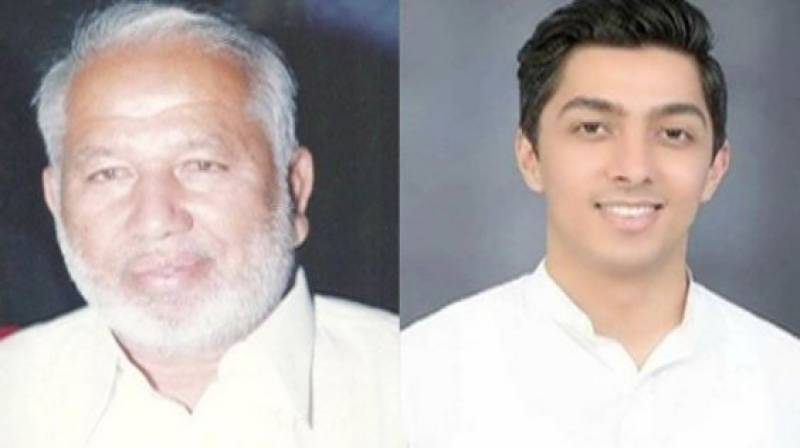 Shah had filed nomination papers from NA-161 as an independent candidate, the same constituency where he defeated Ali Tareen in the Lodhran by-elections.

Earlier, Ali Tareen , son of Jehangir Tareen , who was considered a Pakistan Tehreek-i-Insaf’s confirmed ticket holder for NA-161 has announced that he will not contest the election because of his educational engagements abroad.

In a 2:24 minutes long video message, Mr Tareen said there were many suitable candidates for PTI tickets and he believed that the ticket should go to some ideological, committed and diehard worker who invested their times and energies in the party.

He said when he fought the by-election in 2017, he got 90,000 votes against the government candidate and though he lost the battle, it was a big success. At that time, he had got three-month leave from the Oxford University but this time it was difficult for him to get leaves.

He said he was going to complete his degree in September this year, and until that time he was bound to spend 10 days a month on campus. For these reasons, he was unable to contest the July 25 elections.