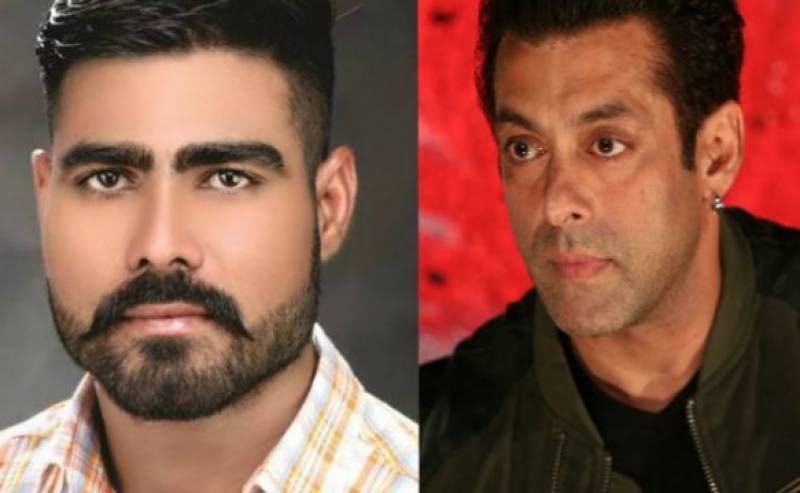 Mumbai (Web Desk): Haryana Police on Wednesday arrested a man, who is a member of the dreaded Lawrence Bishnoi's inter-state gang, had been surveying Khan's movements in and around his residence and was planning to kill him in connection with the blackbuck case.

The accused, identified as Nehra, is the son of a retired assistant sub inspector of Chandigarh police and a national level decathlon athlete. The 28-year-old, who had been involved in over a dozen cases of murder, extortion, and robbery, had six more people, including some from a rival gang, on his hit-list.

According to the police, Nehra was planning to flee the country after staging the attack.