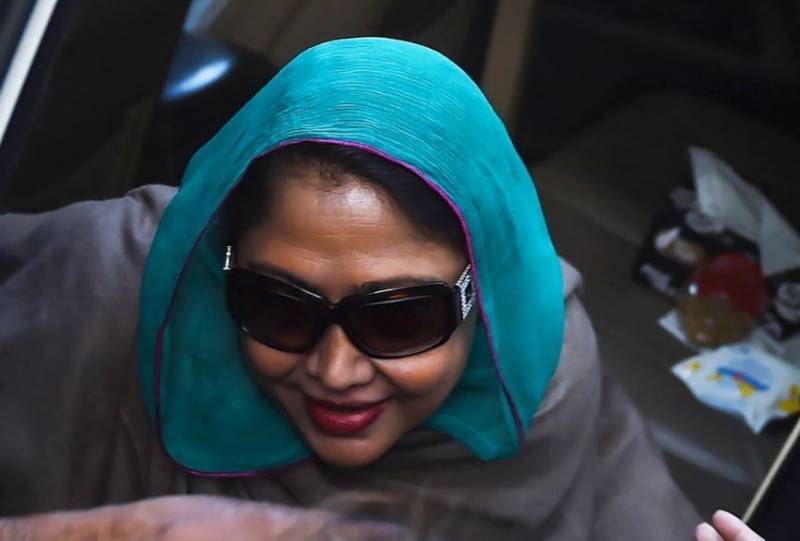 Earlier, the sources claimed that NAB Rawalpindi constituted a team to arrest the PPP leader after it received the arrest warrants approved by NAB Chairman Justice (retd) Javed Iqbal.