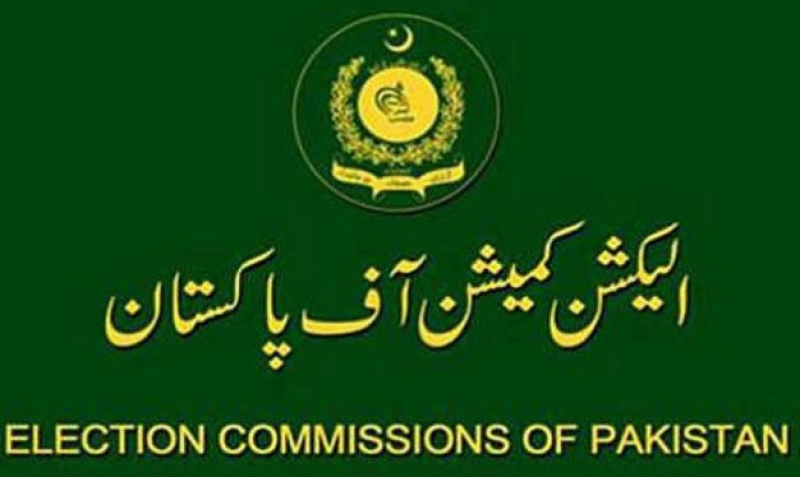 Islamabad (Web Desk): The Election Commission of Pakistan (ECP) on Tuesday denied the allegations, leveled by some political figures against the commission, Chief Election Commissioner (CEC), and deemed them as "baseless and untrue."

In a statement, an ECP spokesman said that the commission has made elaborate arrangements for holding free, fair and transparent by elections in 20 constituencies of Punjab.

He recalled that the commission has already held transparent local government elections in Khyber Pakhtunkhwa (KP) and Balochistan.

"The commission took action against powerful individuals for hindering polling process with no discrimination," he said.

It was being wrongly alleged that some votes were moved to remote areas deliberately and that the constituencies were also changed.

The ECP clarified that the by-elections in the 20 vacant constituencies of Punjab Assembly were being held on current voter lists and constituencies.

"The non-final electoral rolls have been placed in the display centres to ensure the registration of all the voters and the accuracy of the data," it said.

ECP promised voters that the by-elections in 20 constituencies would be transparent and in accordance with the law and that no one should have any doubts about it.

Those who violate the law would face legal action, the electoral body warned.

The ECP hoped that in the future, all political parties would refrain from making such baseless accusations.