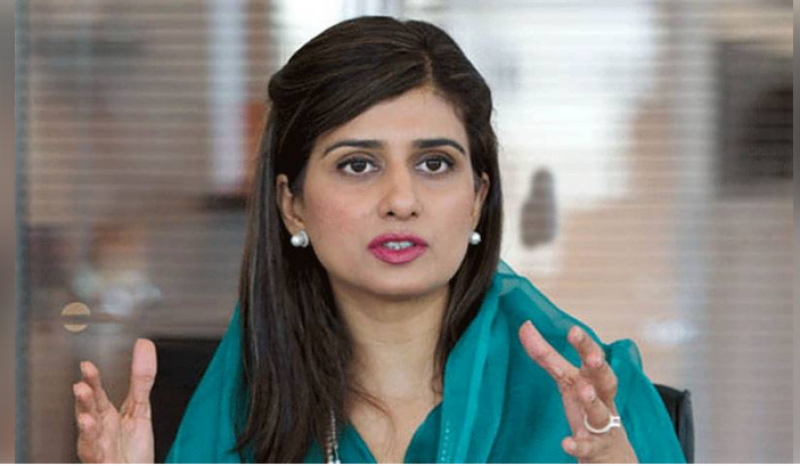 According to details, Khar, who is also the Chair of Pakistan’s National FATF Coordination Committee, will present a review of Pakistan’s progress under the 2018 and 2021 FATF Action Plans, the Foreign Office said Tuesday.

The plenary will review the recommendations of FATF’s International Cooperation Review Group (ICRG).

The minister will also hold meetings with the incoming and outgoing FATF presidents, executive secretary of the FATF, and heads of delegations of FATF member states to apprise them of the tremendous progress made by Pakistan for completing both FATF Action Plans.

During the visit, the minister will also hold meetings with dignitaries in Germany in the context of Pakistan-Germany bilateral relations.