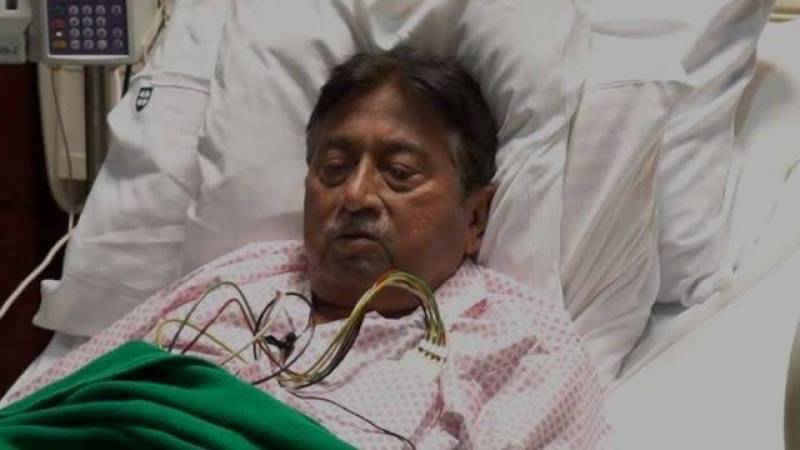 During an interview with a private TV channel, Babar Iftikhar said the final decision regarding the former military ruler’s return would be made by his family.

“We have contacted his family. Once his family responds, we can make the required arrangements,” ISPR chief said.

Earlier, Defence Minister Khawaja Asif said that there should be no obstacle in Pervez Musharraf’s return to Pakistan.

On December 17, 2019, a special court handed the former military ruler the death sentence in the high treason case against him.

Musharraf left the country in March 2016 for Dubai for medical treatment.

Meanwhile, Musharraf’s family had clarified that he was not on a ventilator but had been hospitalised for the last three weeks.