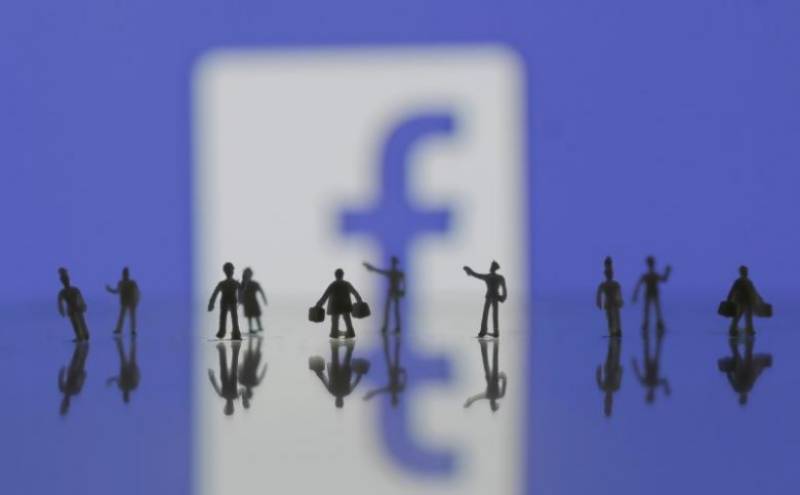 Facebook, its Instagram unit and rival Twitter Inc came under fire last year from privacy advocates after the American Civil Liberties Union (ACLU) said in a report that police were using location data and other user information to spy on protesters in places such as Ferguson, Missouri.

In response to the ACLU report, the companies shut off the data access of Geofeedia, a Chicago-based data vendor that said it works with organizations to "leverage social media," but Facebook policy had not explicitly barred such use of data in the future.

Rob Sherman, Facebook's deputy chief privacy officer, said in a post on the social network on Monday, "Our goal is to make our policy explicit." He was not immediately available for an interview.

Sherman further said that the change would help build a community where people can feel safe making their voices heard.

Racially charged protests broke out in the St. Louis suburb of Ferguson in the aftermath of the August 2014 shooting of black teenager Michael Brown by a white police officer.

According to the ACLU report based on government records, a Geofeedia employee touted its "great success" covering the protests in a 2015 email message.

Representatives of Geofeedia could not immediately be reached for comment on Monday. The ACLU said that the company has worked with more than 500 law enforcement agencies.

Geofeedia Chief Executive Officer Phil Harris said in October that the company was committed to privacy and would work to build on civil rights protections.

Ozer praised the companies' action but said they should have stopped such use of data earlier. She said, "It shouldn't take a public records request from the ACLU for these companies to know what their developers are doing."

It was also unclear how the companies would enforce their policies, said Malkia Cyril, executive director of the Center for Media Justice, a nonprofit that opposes government use of social media for surveillance.

Cyril said, “Inside corporations, is the will there, without constant activist pressure, to enforce these rules."