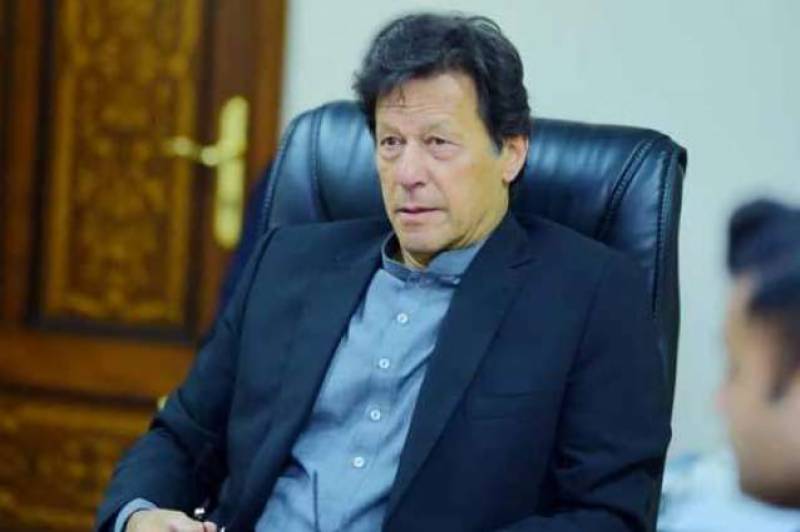 Islamabad (Staff Report): Prime Minister Imran Khan on Thursday expressed his disappointment over a decision by the Punjab Assembly to raise pays and privileges of its members, the provincial chief minister and other ministers.

In a message on twitter, the prime minister said that such a move could be justified once prosperity returns to the country. He said this decision is untenable as currently we do not have resources to provide basic amenities to all our people.

I am extremely disappointed by decision of Punjab Assembly to raise pays & privileges of MPAs, Ministers & esp CM. Once prosperity returns to Pak such a move cld be justified, but now, when we do not have resources to provide basic amenities to all our people, this is untenable

Meanwhile, Federal Information Minister Fawad Chaudhry also criticised the decision of the Punjab Assembly. He tweeted, "Seems Punjab Government and the CM House is in the dark about the PM and the federal government austerity policies otherwise such sham exercise of awarding huge benefits to themselves would not have happened."

Seems Punjab Government and the CM House is in the dark about the PM and the federal Govt Austerity policies otherwise such sham exercise of awarding huge benefits to themselves would not have happened...

On Wednesday, the Punjab Assembly unanimously passed a legislation to increase the salaries, perks and privileges of its members to more than double. The legislation was tabled by the treasury member Ghazanfar Abbas Cheena as a on a private members day on Tuesday.

The bill ended up as a unanimous bill since none of the members opposed it from both sides, except PPP’s parliamentary leader Hasan Murtaza.

It was unanimously passed after a standing committee also gave its approval within a few minutes of discussion.

After the passage of the resolution, the Punjab chief minister will draw Rs 350,000 per month, while members will draw over 200,000 per month as their basic pay and allowances rose to more than double. The salaries of the members of the Punjab Assembly (MPAs) and ministers raised by the provincial assembly exceed the pays of their counterparts in all the provinces and at the federal level.