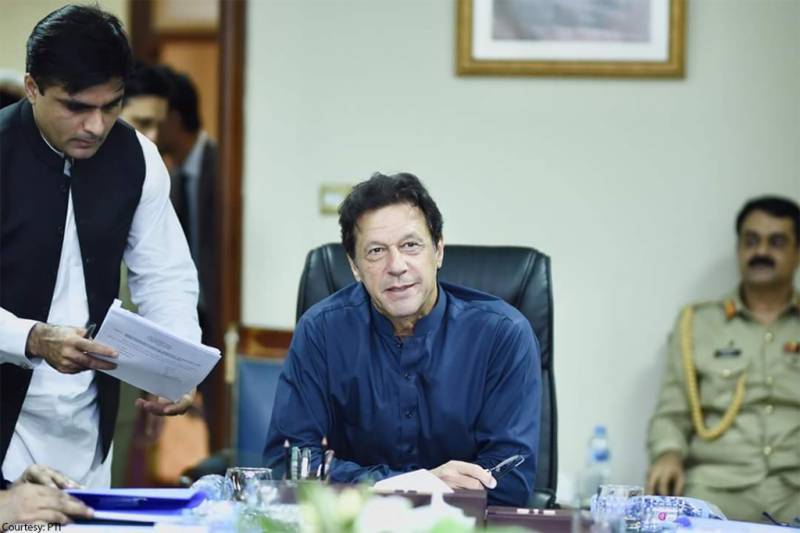 Later on, the policy will be extended to 170 countries, the minister said. He said 90 countries will be offered business visa, while 55 states will be granted visa on arrival.

The minister said that visa fee has been reduced significantly to attract more and more tourists to Pakistan.

“the passenger identification system for E-visa facility has been installed at Karachi and Lahore airports, while it will be also be installed at other airports of the country later”, Chaudhry added.

Fawad said that a visa policy for journalists is also being worked out to facilitate western journalists, which will have reciprocal effect for Pakistani media persons.

The information minister said the government is writing to Indian Embassy to grant visas to Pakistani journalists, who want to cover upcoming general elections in India.