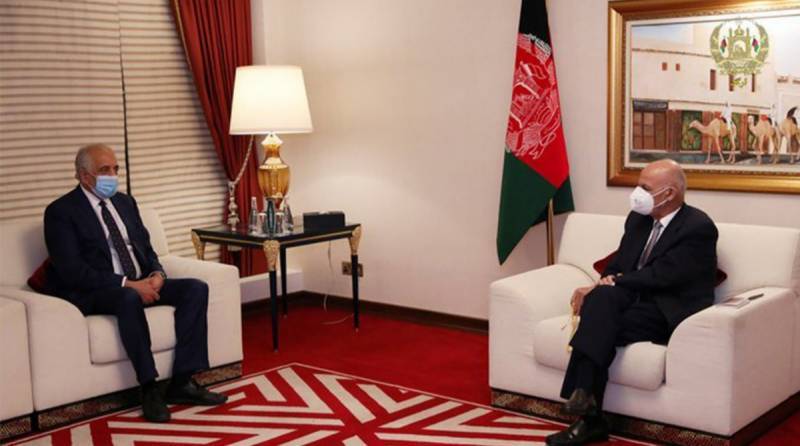 Kabul (Web Desk): Kabul government delegates will participate in a US-proposed and UN-led conference in Turkey, and a separate meeting in Russia, a Foreign Ministry spokesman said on Sunday.

“Representatives of the government of Afghanistan will take part in both meetings. Consultations are going on as to who will attend them,” said Gran Hewad, a spokesman for the Foreign Ministry.

Besides Afghan government emissaries, the March 18 meeting in Russia and the Turkey conference slotted for April will also host delegates from the Afghanistan High Council for National Reconciliation (HCNR), factional and influential leaders, and representatives from the US, China and Pakistan.

While officials in Ghani’s administration could not confirm who would comprise the Afghan government delegation, the Taliban said that it was “mulling over participation in both conferences.”

“So far, politically responsible people have not come up with a new stance. Our position is the same that we have received an invitation for both, and it is under deliberation,” Zabihullah Mujahid, a spokesman for the Taliban, told Arab News on Sunday.

Russia’s offer to host the conference comes a week after US special envoy for Afghanistan, Zalmay Khalilzad, shared a proposal with key Afghan leaders, including Ghani, for the formation of a participatory government — which would include Taliban members — as part of efforts to end Washington’s engagement in Afghanistan, the longest war in American history.

Khalilzad’s proposal was circulated ahead of a May 1 deadline for the complete withdrawal of US-led foreign troops from Afghanistan, based on a controversial accord signed between former American President Donald Trump’s administration and the Taliban more than a year ago.

Moscow, similarly to Iran and Pakistan, has been pressing for the pullout of foreign forces from Afghanistan for years. Russia recently hosted two rounds of talks between the Taliban and influential national leaders, besides being a vocal supporter for forming a new government to replace Ghani, whose second term ends after four years.

Ghani has repeatedly said that he is against the idea and vowed to oppose the set-up “at the cost of my life.”