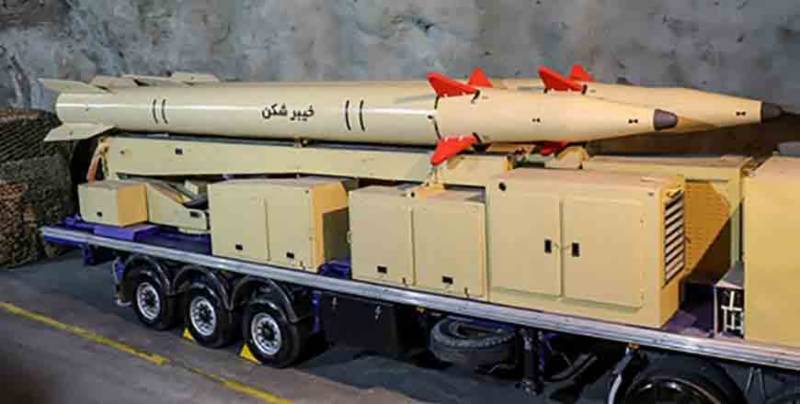 Arbil (Web Desk): Iran has claimed responsibility for a missile strike on the northern Iraqi city of Arbil, saying it targeted an Israeli “strategic centre” and warning of more attacks.

Iran’s Revolutionary Guards confirmed they fired the projectiles, claiming they were targeting sites used by Israel, a top ally of the US.

A “strategic centre for conspiracy and mischiefs of the Zionists was targeted by powerful precision missiles fired by the Islamic Revolutionary Guard Corps”, the Guards said in a statement.

Revolutionary Guards had vowed to avenge the death of two officers in an attack in Syria they blamed on Israel.

There was no immediate reaction from Israel. Kurdish authorities insisted that the Jewish state has no sites in or anywhere near Arbil, and accused Iran of repeatedly targeting the autonomous region without international censure.

US claims responsibility for Syrian mosque strike that killed 42 ...