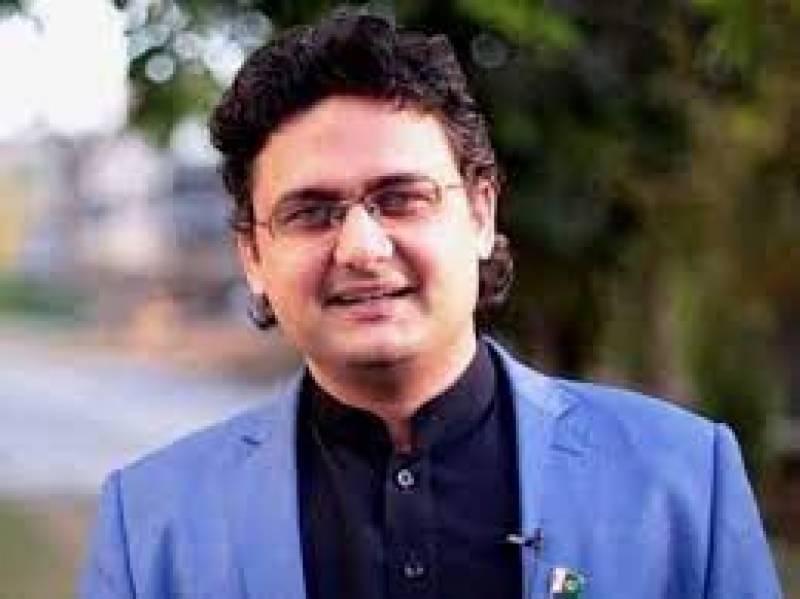 Islamabad (Staff Report/Agencies): Senator Faisal Javed on Monday said that voting on the no-confidence motion against Prime Minister Imran Khan will be held after March 27.

Earlier, PM Imran said that the government is stable and confident on the political front. He said that the first and important phase is Islamabad on political ground. He further stated that decisions about the political situation of Punjab will be decided after consultations with all concerned stakeholders.

The move comes following the no-confidence motion against Prime Minister Imran Khan which was submitted in the National Assembly on March 8.

On the other hand, the Pakistan Muslim League-Nawaz (PML-N) and the Pakistan Peoples Party (PPP) directed their lawmakers to cancel their foreign.

The move aims to stop the MNAs from becoming part of official delegations going abroad amid the possible submission of a requisition and a no-confidence motion against the PTI-led government.

In a statement, PML-N information secretary Marriyum Aurangzeb confirmed that the party leadership had issued directives to its MNAs to stay in Islamabad.

The directives were issued by the leadership of the two parties after the nine-party alliance Pakistan Democratic Movement set to announce date for tabling the no-confidence motion.