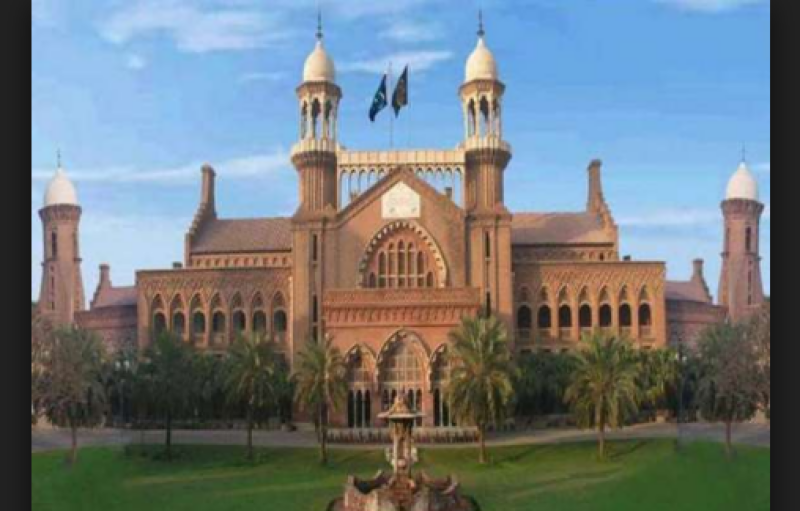 According to details, PAT leader Khurram Nawaz Gandapur submitted the application against Nawaz alleging him of maligning Pakistan and national security departments.

The petitioner claims that Nawaz Shairf deliberately gave a controversial interview to malign the image of Pakistan.

The petition said, Nawaz’s statement about Mumbai attacks is equal to treason and LHC should launch treason case against him.

On the other hand, Mian Mehmood Al Rasheed and Dr. Murad Raas of PTI also have submitted two resolutions against Nawaz Sharif in Punjab Assembly and claimed that Nawaz Sharif maintained silence over the issues of Kulbhushan Jadhav and Kashmir while passed negative remarks about Pakistan.

Mehmood Al Rasheed said thatNawaz Sharif’s statement is a step to increase external pressure on Pakistan and under Article no. 6 Nawaz should be brought under accountability for his treason.

It is pertinent to remember that earlier on Sunday, Nawaz Sharif, in a recent interview to Dawn newspaper, had said, “Militant organisations are active. Call them non-state actors, should we allow them to cross the border and kill 150 people in Mumbai? Explain it to me. Why can’t we complete the trial?”

His remarks were played up by the Indian media as an admission of Pakistan's involvement in the terrorist attacks.