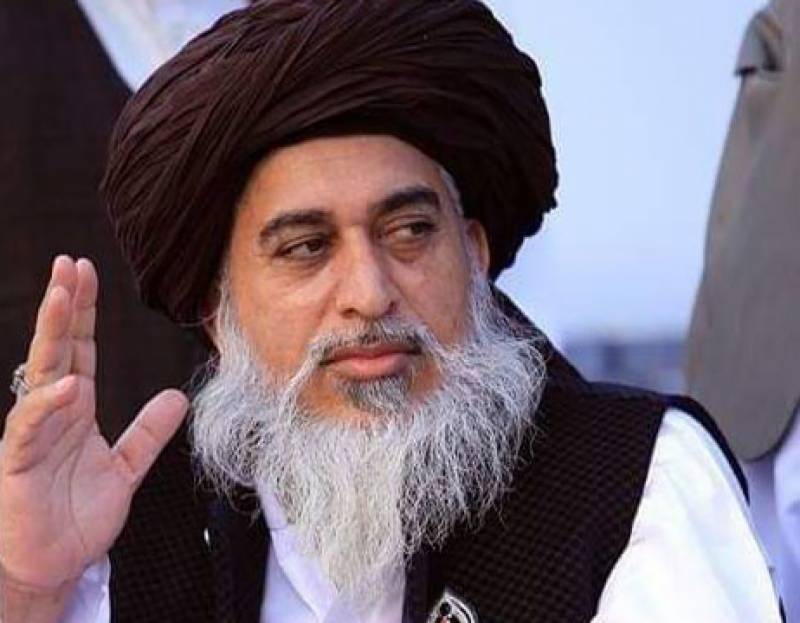 Lahore (Staff Report): The Lahore High Court (LHC) has granted bail to Tehreek-i-Labbaik Pakistan chief Khadim Rizvi and former TLP patron-in-chief Pir Afzal Qadri in a case lodged against them for launching a violent protest against the acquittal of Aasia Bibi from blasphemy charge.

After hearing the arguments, the court granted bail to the two firebrand religious leaders against surety bonds worth Rs5 million each till July 15.

Qadri, who had been booked under sedition and terrorism charges, had resigned from the TLP on May 1 citing health issues and, on the court's earlier directions, issued a public apology for his remarks.