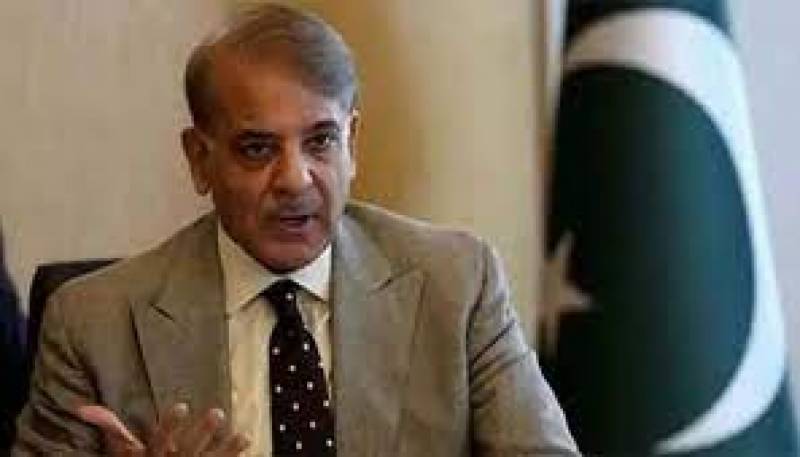 The prime minister will leave for UAE from London where he is currently staying.

On Sunday, PM Shehbaz will meet and express condolences with Crown Prince Sheikh Muhammad bin Zayed Al Nahyan on behalf of the government and the people of Pakistan.

Meanwhile, Government of Pakistan has announced three-day national mourning in solidarity with the brotherly people of UAE over the sad demise of President Sheikh Khalifa bin Zayed Al-Nahyan.

According to a press release issued by the Foreign Office (FO), the National Flag shall also fly at half-mast during the mourning period.