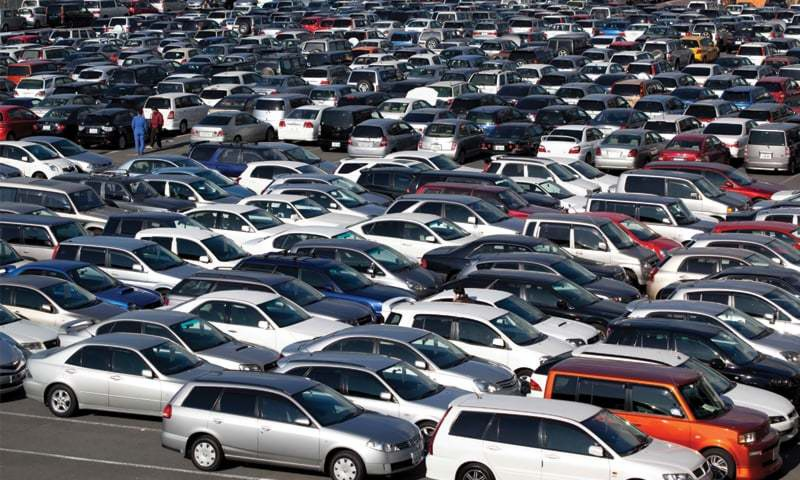 According to Pakistan Automotive Manufacturers Association (PAMA), about 55,859 cars sold in the July-October period of FY2017.

In October alone, local assemblers sold 19,400 cars, showing a 34 per cent increase over the same month a year earlier.

Pak Suzuki’s sales were up 36 per cent to 46,941 units in the July-October period. Honda’s car sales grew 55 per cent to 17,110 units due to the success of new models: Civic/BRV and the recently revamped City.

Toyota recorded a 10 per cent rise in car sales during the four months. The brokerage said the industry’s sales grew 32 per cent to 83,809 units in July-October. A total of 21,757 tractors were sold during the period under review. Tractor sales are expected to increase due to lower general sales tax, a Rs2 billion subsidy on tractor buying by Sindh government, and fertiliser cash subsidy.

Sales of trucks and buses rose 23 per cent in the July-October period. The upward trend is expected to continue, fuelled by China-Pakistan Economic Corridor projects, higher road connectivity, low financing rate, and the change and enforcement of axle load limit per truck on highways by the National Highways Authority.

Sales of motorcycles and three-wheelers were recorded at 636,756 units in July-October FY2018 as compared to 504,779 units in the same period a year earlier.