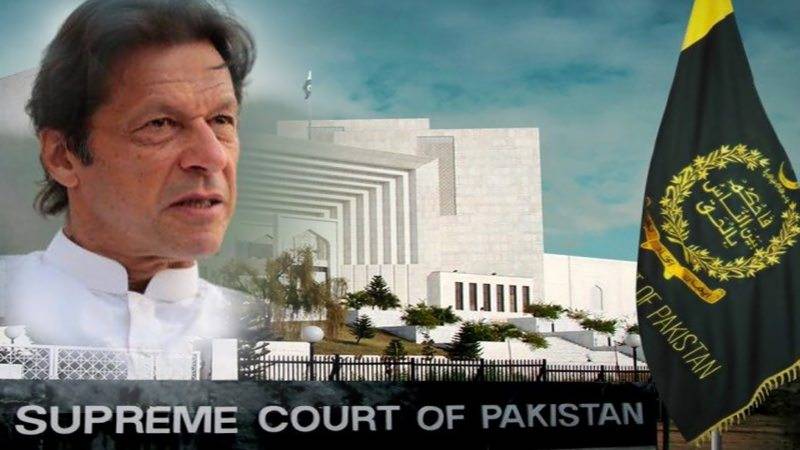 A three-member bench, headed by Chief Justice of Pakistan (CJP) Saqib Nisar, resumed hearing of the case on Tuesday.

During the hearing of the case, CJP remarked the verdict may not be announced tomorrow (Wednesday) as plaintiffs are yet to submit written material in the apex court.

While responding to arguments by Imran’s counsel Naeem Bukhari, the court said that Imran Khan declared his London flat but not the offshore company.

Bukhari informed the three-member bench that Imran declared the London flat in 2000 via an amnesty scheme.

Responding to the chief justice s observation that the offshore company was still not declared, Bukhari stated that neither his client was the beneficial owner of the company nor its shareholder which is why it was not declared.