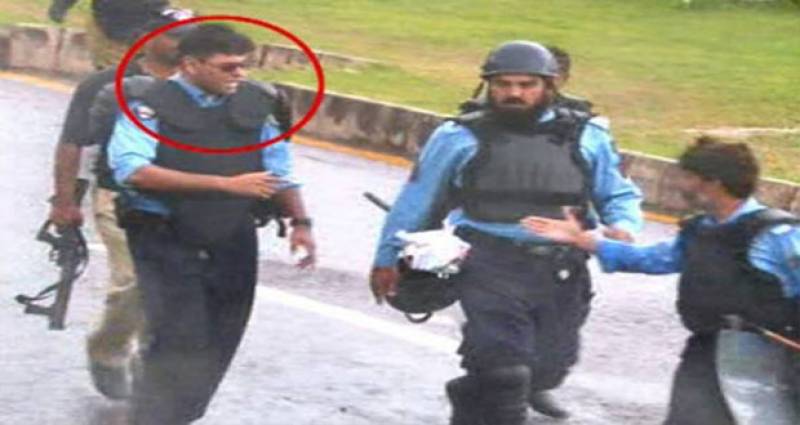 Court granted bail to Imran Khan in four cases — including the Asmatullah Junejo assault case — which had been registered after the PTI's 2014 rally which paralysed the capital city.

In 2014, Khan and Pakistan Awami Tehreek Charman Tahirul Qadri had staged a major rally in Islamabad against alleged rigging in the 2013 elections and the Model Town tragedy, which had seen as many as 14 people killed and 100 others injured as police attacked Qadri's residence during an 'anti-encroachment' operation.