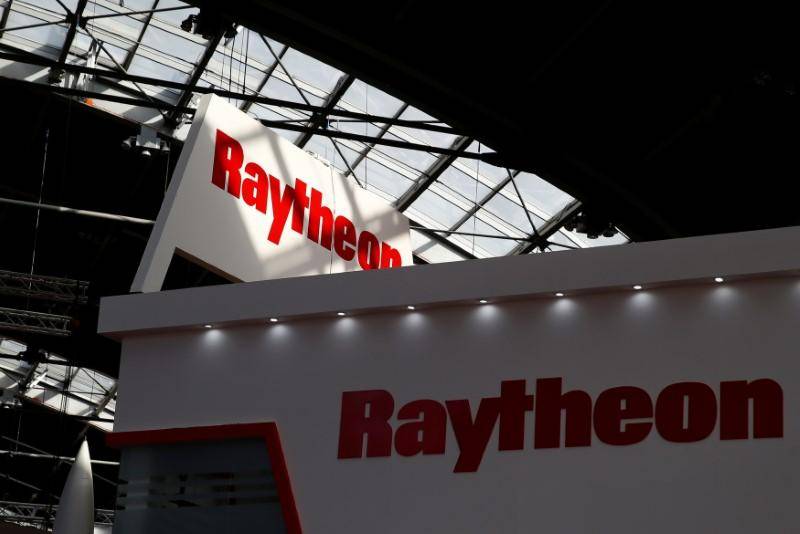 Dubai (Reuters): The United Arab Emirates’ military said on Tuesday it was buying laser guided bombs from US missile maker Raytheon Co. (RTN.N) in a deal worth 2.5 billion dirhams ($684.4 million).

The GBU-10 and GBU-12 Paveway laser guided bomb kits were the largest part of 3.34 billion dirham in deals announced by the US ally at the Dubai Airshow.

The UAE also signed agreements to purchase artillery from Germany’s Rheinmetall, and a transportation contract with Abu Dhabi’s Etihad Airways.

The UAE is a major recipient of US arms, and has been involved in the Yemen war for more than two years as part of the Saudi Arabian-led coalition.

The civil war between the Iran-aligned Houthis and the internationally recognized government has killed more than 10,000 people and displaced more than two million.

The UAE military also announced its intention to sign a contract with Dassault and Thales to upgrade its fleet of 75 Mirage 2000-9 aircraft.