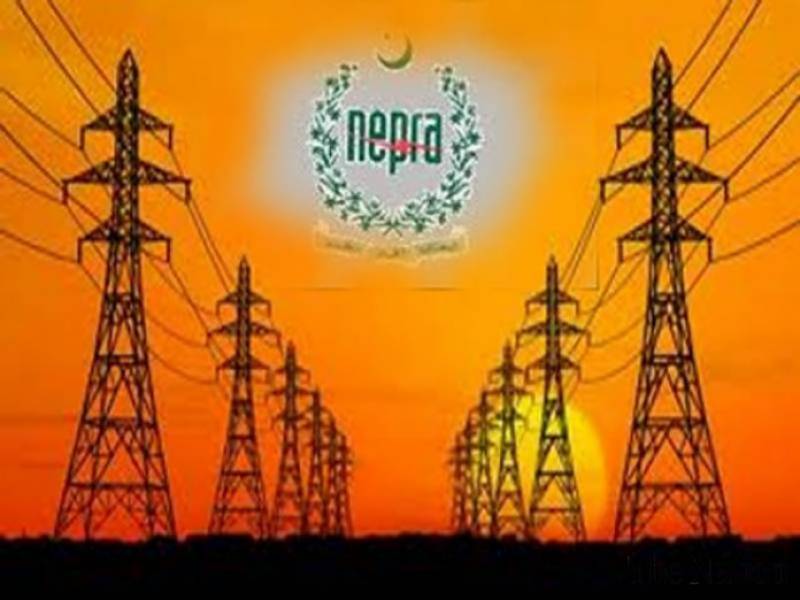 As per the details, the decision was taken by NEPRA in a public hearing on the petition filed by the Central Power Purchasing Agency (CPPA). The increase in the power tariff will have a cumulative burden of around Rs 3.8 billion on the consumers.

The electric power regulator announced that the electricity price has been increased on account of the fuel adjustment charges for the month of October.

In the comments, Nepra Chairman Tariq Sadozai said that the use of furnace oil increased in October that caused hike in per unit power generation cost.

If LNG or coal were used instead of furnace oil, the consumers would have got some relief and the electricity rates could have go down by Rs 0.59 per unit, the NEPRA chief said.

The operation of the power plants on cheaper fuels could have provided relief to the consumers, he said.

Meanwhile, the CPPA informed the regulator that the plants were not operated on LNG due to lesser availability of the fuel.

The NEPRA chief, during the hearing, said that the non-availability of the LNG was not a proper justification. He ordered the CPPA to submit written statement over the matter.