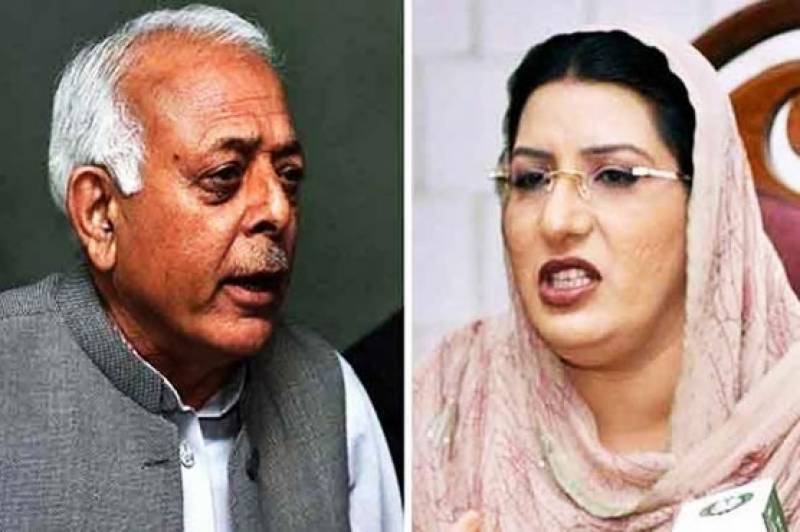 During today’s hearing, IHC Chief Justice Athar Minallah lashed out at Sarwar for linking the release of Nawaz Sharif on bail with a 'deal'. “Do you realise what you said? You went against the medical board,” he said.

The aviation minister responded that it was a political statement, to which CJ Minallah said, “As the federal minister, you cannot give such statements”.

Sarwar offered an "unconditional apology" and said: "I apologise if my remarks have caused pain to the court."

Meanwhile, Awan also appeared before the court for a hearing of a similar case. The court reserved its verdict in that case as well.

The two ministers had criticised the judiciary’s decision of granting former premier Nawaz Sharif bail on medical grounds. Both have tendered unconditional apologies to the court.